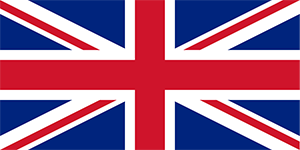 Every Monday from Tel Aviv
Leaving by train independently from Tel Aviv, we’ll head to Ashkelon train station (as detailed in the given instructions) to meet the local Israeli guide and head to the Gaza border. We’ll meet up with the group from Jerusalem and will start with a visit to the Erez border crossing, the only place where citizens of Gaza, for business or medical care, can enter Israel, talking with either a Gaza resident entering Israel, or one of their Bedouin drivers.

Next, we’ll drive an overview of the northern Gaza-Israel border region either at the “Sibboni lookout” near Kibbutz Nir Am, and or also the “Black Arrow” site. From there we’ll see an overview of southern Israel, Ashkelon to Sderot, and into northern Gaza- the border, Beit Hanun, Beit Lahia, Jabalya and Gaza City.

We will then visit an Israeli border community, Kibbutz Sa’ad, visit the synagogue there and in a meet in a conference room for a short seminar about the Gaza-Israel conflict. We’ll speak on video by Skype with Gaza City residents. Through the day and in the seminar we’ll cover: the history of Gaza, the 1948 and ‘67 wars, refugees, the Intifadas, The Oslo Accords, The Disengagement, the 2008, ’12 and ’14 wars, Hamas, Fatah, Egypt relations, the “siege” and suffering of Gaza’s population, ceasefire talks, and more.

Next, we’ll have lunch, alternating each week between Kibbutz Sa’ad, and Sderot, the growing Israeli border town.

From Saad we’ll drive through the agricultural fields around Nachal Oz, viewing border and the Shejaiya neighborhood of Gaza City – where weekly ‘Great March of Return’ protests and clashes take place. At the site of the religious Kibbutz Be’erot Yitzhak that was destroyed in the ’48 war, we’ll learn the Israeli narrative of settlement and sacrifice in the northern Negev when creating the borders of the future state and view the now closed Karni Crossing cargo terminal.
In Sderot we’ll visit the police station with its display of fallen rockets, we’ll climb the rooftop of the ‘Hesder Yeshiva’ to see the rocket sculptures and an overview of the city, visit a “rocket safe” playground and view up close an ‘Iron Dome’ rocket defense launcher.
Then, we’ll visit to the Palestinian village ‘Al-Najd’ destroyed in the 1948 war and whose former residents fled to Gaza. Here we’ll discuss the Palestinian narrative of the ’48 war and the ‘Nakba’.

The day will wrap up with a visit to Netiv Ha’asara, a ‘moshav’ village on the northern Gaza border, where a local resident will do a presentation about how their community lives with frequent rocket fire, then show us the north Gaza border barrier. We’ll partake in the “Paths to Peace” art project, placing ceramic tiles on the wall, transforming it from a defensive to a ‘peace’ wall.

Is this tour safe?

This tour is led by a local of the area, and we are always up to date on current affairs and will of course not run the tour if it is unsafe at a given time.

How and where do we meet the tour guide?

The tour guide is waiting for you at HaHagana train station in Tel Aviv. You arrive there with a pre-booked taxi that picks you up from our hostel in Tel Aviv. 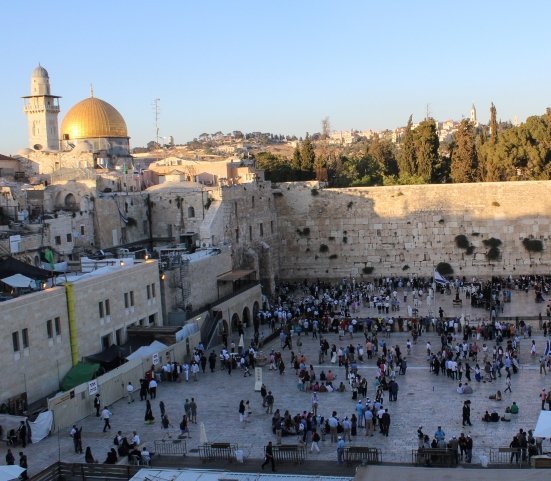 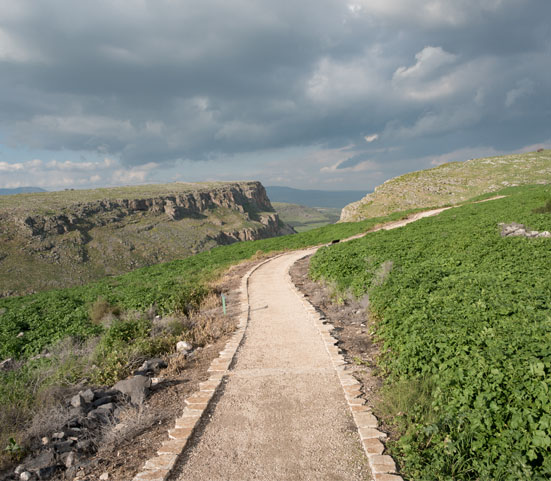 In The Footsteps Of Jesus In The Galilee - Part 2